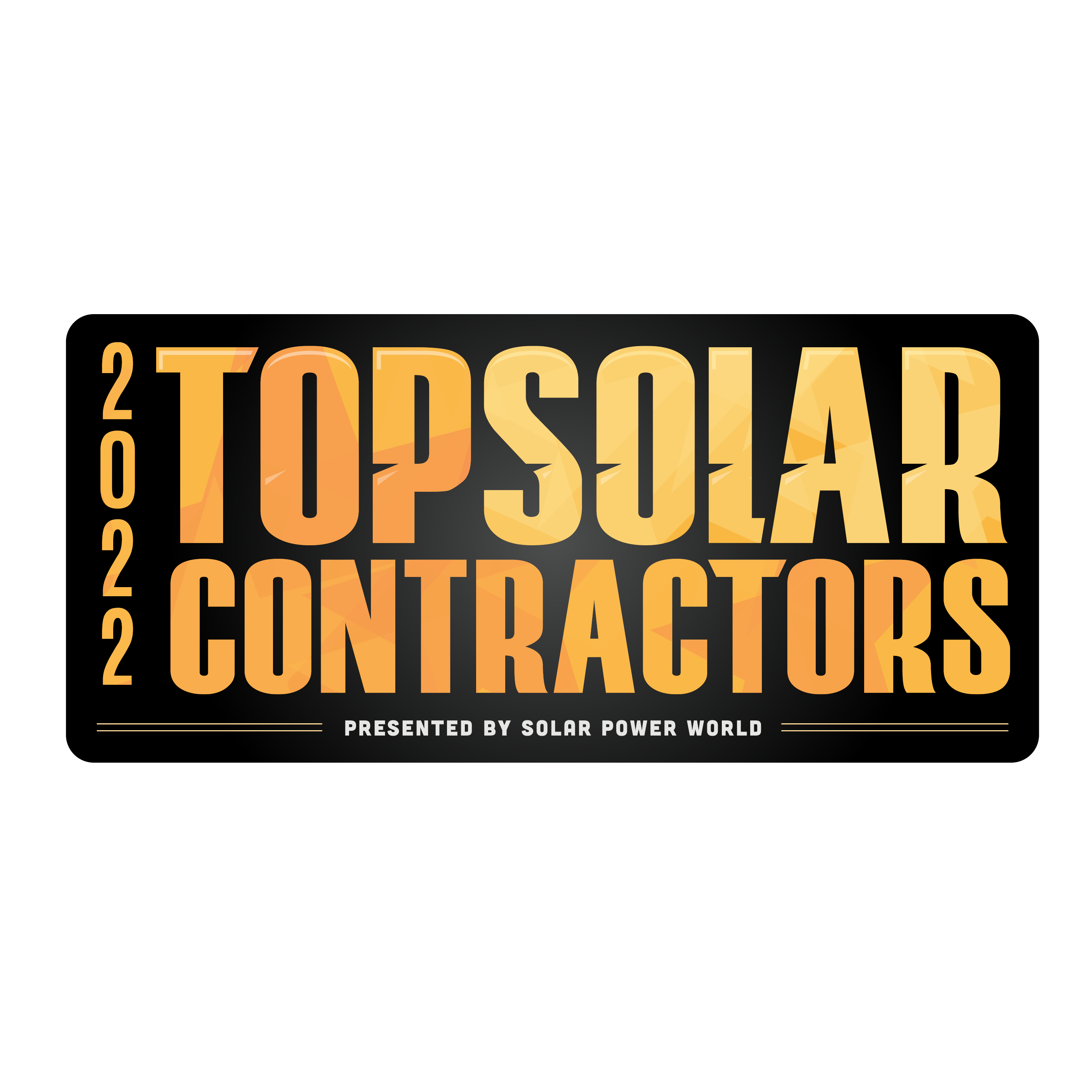 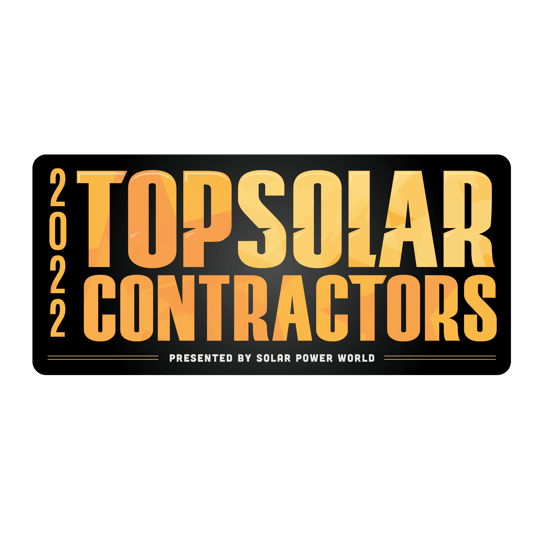 [Bel Air, Maryland, 08/01/2022] — Despite concerns over supply chain interruptions and tariff investigations, the U.S. solar industry saw record solar and energy storage demand in 2021. American Sentry Solar can attest to this, having one of its busiest years yet. Solar Power World has recognized the company's installation success by ranking American Sentry Solar at No. 225 on the 2022 Top Solar Contractors list.

The Top Solar Contractors list is developed each year by industry magazine Solar Power World to honor the work of solar installers in the United States. Solar firms in the utility, commercial and residential markets are ranked by number of kilowatts installed in the previous year. Companies are grouped and listed by specific services, markets and states.

“The utility-scale solar market, of course, puts up huge installation numbers each year, but the majority of workers in the industry are constructing projects in the commercial and residential markets, which continue to break records,” said Kelly Pickerel, editor in chief of Solar Power World. “Over 85% of the companies on the 2022 Top Solar Contractors List primarily work in the residential and commercial sectors, and they all reported closing out the last year in a positive light.”

According to data released by energy research firm Wood Mackenzie — before recent federal decisions to prevent additional tariffs on imported solar panels — the United States is expected to install 11 GW less than originally predicted in 2022, due to continued supply chain constraints, price increases and interconnection challenges. Still, a survey of the 2022 Top Solar Contractors class found that 59% predicted their business would increase in the next year, with only 9% assuming business would decrease. At American Sentry Solar we offer homeowners the option to own their solar panels. This allows homeowners to benefit from significant electric bill savings and government incentives.

American Sentry Solar employs around 100 workers who installed 4,495 kilowatts of solar power in 2021. Since its founding in 1993, the company has installed 25,815 kilowatts of solar. American Sentry Solar was launched as a division of American Design & Build in September of 2009, and has since installed solar energy panels on thousands of homes in Maryland, Pennsylvania, Delaware and Texas.

“It’s all about trust and I think that’s where we really shine. We have grandparents referring us to their grandchildren, children referring us to their parents. It’s all about trusting their decision and what they have come to know and expect from American Sentry Solar. We’re here for you today, we’re going to be there when you need us for years to come.” – Joseph A. Tunney, President of American Sentry Solar.