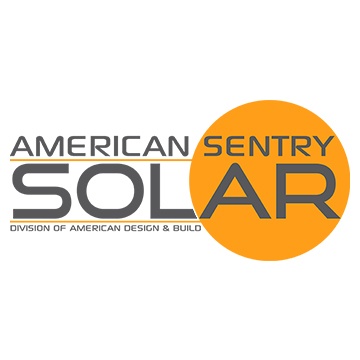 If you’re in the beginning stages of searching for ways to power your Maryland home with solar, you’ve landed in the right place.  As one of the top solar companies in Maryland, it’s our responsibility to educate homeowner’s on the best ways to generate the highest ROI on their solar power system.  A  PPA (power purchase agreement) may seem like an attractive option at first, but that’s far from the case…

What is a Solar PPA (Power Purchase Agreement)?

A Solar PPA is very similar to the solar lease option; in fact a PPA is a lease option. The main differences between the two are that at the end of your contract (ball and chain) you have the ability to purchase the system at a fair market value price once your 20-year agreement ends.  You don’t automatically own the solar power system when the contract runs out. The second main difference between a PPA and lease option is that you only pay the solar company for what the solar power system actually produces.

Originally PPA’s were designed for large-scale commercial projects such as industrial buildings, warehouses, etc. as a way to help offset massive electric bills by selling power at a lower or discounted rate.  So the residential solar PPA market is still a relatively new option, having become more popular in the last 5-8 years due to the no money down option.  However, it’s still a 20- year agreement (contract) where you’re giving away a part of your home for a discounted rate of energy.

Why It's Not Your Best Option

By choosing a PPA you:

A solar PPA works the same way as a solar lease when it comes to all the tax credits and incentives, you will receive none of them.  So right off the bat there is very little value being presented to you as a homeowner. You’re also handing over SREC’s (Solar Renewable Energy Credits) to the company, which can be a very valuable profit stream for the household.

The fact remains the same that purchasing and owning your solar power system is the only way to get the best return on your investment. If you’re unfamiliar with American Sentry Solar, we only offer the option to own your solar power system because we believe it’s best for you the homeowner.  Don’t be fooled by solar ppa’s or leases, always choose to own your piece of the sun!

Owning solar power is more affordable than ever!  Let us show you how you can own your piece of the sun without affecting your budget.